Two things are clear. The way we’ve tried to build energy infrastructure hasn’t worked. And for too many Indigenous peoples, the status quo isn’t working, either.

It’s time for a new approach. So we can put Reconciliation into action and improve the lives of Indigenous peoples—through majority Indigenous ownership of the Trans Mountain pipeline.

Let’s make it the Reconciliation pipeline. Through majority Indigenous ownership, it can improve Indigenous lives throughout the West. How? By returning profits made from shipping resources to market to the traditional owners of the land from which those resources came.

Project Reconciliation wants Indigenous peoples to use capital markets to take a majority ownership stake in Trans Mountain. It also wants to create a Sovereign Wealth Fund to create intergenerational wealth to improve Indigenous lives across the West by investing in infrastructure and renewable energy projects.

The Indigenous participation and ownership that's at the core of Project Reconciliation is also consistent with what more and more political leaders expect:

"We need to get to a place where Indigenous peoples in Canada are in control of their own destiny, making their own decisions about their future." — Prime Minister Justin Trudeau

"We want [Indigenous peoples] to be partners in prosperity, we want them to share in the economic benefits of some of the natural resources projects that are available." — Opposition Leader Andrew Scheer

A pipeline to Reconciliation is possible. Let’s take it.

Project Reconciliation is an Indigenous-led organization that wants to buy a majority interest in the Reconciliation pipeline by raising funds through equity markets at no cost to taxpayers. Most of the $7.6 billion in bonds needed will be underwritten by contracts with companies that use it to ship their product.

An innovative structure makes it possible for Indigenous communities in British Columbia, Alberta, and Saskatchewan to own the pipeline. This means the benefits that flow from resources found on traditional lands will flow directly to Indigenous peoples—to fight poverty, improve infrastructure, and fund clean energy projects that help transition to a low carbon economy.

"Someone is going to own the pipeline. Indigenous ownership will put Reconciliation into action." —Delbert Wapass, Executive Chair and Founder 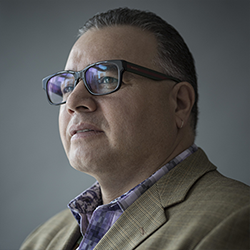 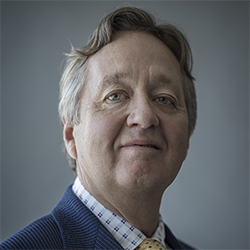 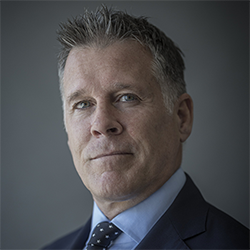 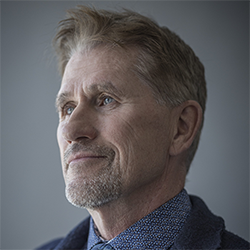 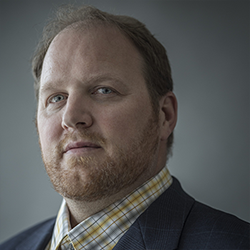 Project Reconciliation is led by First Nations community leaders supported by a team of Indigenous and non-Indigenous professionals.

Over 40 years success in developing domestic and international energy business opportunities; led the start-up of seven companies, the most significant being Artumas Group Inc., which reached an enterprise value of $1B with over 200 employees in Canada, Tanzania and Mozambique.

Over 30 years executive leadership and entrepreneurial experience; previously served as the Founder and CEO of Atlantic Directional Inc., which he sold to Ensign Energy Services in 2011.

Over 35 years legal, land, business and management experience in the energy and resources sectors worldwide; acted for Indigenous groups and industry to negotiate over 15 commercial joint ventures in Western Canada and the North pertaining to Indigenous rights.

Richard has extensive experience relating to pipelines, access, Indigenous and other communities' consultation and liaison. He has negotiated many impact benefit agreements, surface access agreements, master development agreements and other arrangements between industry and Indigenous groups to enable energy and resource projects to be completed.

Mr. Dunne has worked for various mid- and large-cap Canadian producers in a variety of accounting and project roles including Joint Venture, Production Accounting, Royalties and Budgeting and Forecasting.

Curtis has worked in oil and gas development for the last 20 years, both for large integrated companies and small junior startups. During that time, he has worked in the heavy oil fields surrounding Lloydminster in Alberta and Saskatchewan in both conventional and thermal operations.

In 2008, Curtis worked to establish the successful CSS thermal pilot project at Onion Lake First Nation which has now grown to a 12,000 boepd commercial SAGD success.

Curtis has worked with many First Nations to advance economic diversity and in 2009, assisted Chief Wapass in establishing the Centre of Excellence at the FSIN to provide support and opportunity for responsible development of natural resources to First Nation communities. He continues to work with communities on project management to create value through natural resource development, commercial developments, and indigenous owned businesses.

Curtis Heide is a Professional Engineer registered with APEGA and APEGS.

Member of the Kaministikominahiko-Skak Cree Nation Treaty # 5; 34 years’ experience in radio, television and print journalism, including training and working at the Canadian Broadcasting Corporation.